You are viewing Home / Walkathon: The Canadian Rockies

A short walk (2468 km) to tour the Canadian Rockies, in British Columbia and Alberta.

Did you know that the Rockies are over 1600 km, and filled with shimmering glaciers, vibrant lakes, limestone caves, and craggy peaks? Take a tour in Alberta, wandering in the heart of the Canadian Rockies. The Rockies include Banff National Park, which by the way is Canada’s first National Park. The park has many mineral-rich hot springs that some people say ‘cured’ their illnesses and has meltwater from the ice fields that flow into the Arctic, Atlantic, and Pacific Oceans.  Here are “8 Must-See Attractions in Alberta and British Columbia”.

The Canadian Rocky Mountain cuisine is known for its wild game, Alberta beef, locally harvested mushrooms, artisan cheeses, and fresh-caught trout. Check out some food and fun while touring the Rockies!

Make A Donation
Your generous donation helps to provide support and services to over 550 people and their families. Donate online, in person, or by mail.
Donate Now
Job Opportunities
Be the difference that makes a difference!
Apply Today 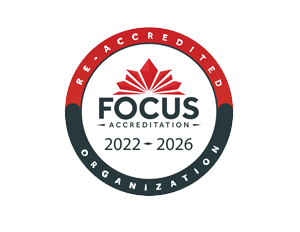